﻿﻿﻿﻿﻿﻿﻿  Now some loser jackass is trying to use my hobby as a jihad weapon!
Just after 9/11/2001 the paranoid Republican controlled government started over regulating model rocket engines of over 62 grams.  I can't even see the logic there. The 9/11 terrorists used commercial aircraft to destroy the World Trade Center, not model rockets or planes.
Now this brainless loser has come up with a plan to load 5 pounds of C4 explosive into 5 high speed model planes and fly them into the Pentagon, Capital and some bridge(s) over the Potomac River.
If he really wanted to damage one of those targets, he should wear the 25 pounds of C4 he bought and blow himself up like all good delusional terrorists.
It only takes one dummy to ruin something the rest of us enjoy doing safely.
I hope Johnny Jihad's actions don't mean regulations in the sale of r/c planes.
If our idiot lawmakers would regulate C4 more closely, then maybe the rest of us can still enjoy our hobby of flying model aircraft. 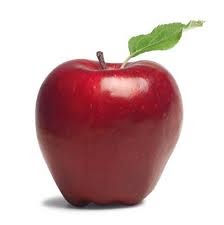 Lincoln County Apple Festival getting underway.
Vendors are here and setting up their stuff.
EMS, Police, Fire and National Guard ready to assist if needed.
Temperature is 54 and cloudy.  Looks like the start of a good one.

My vision is so improved that I am flying again.
Many projects planned for this year. 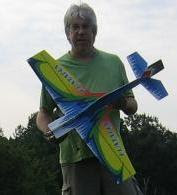 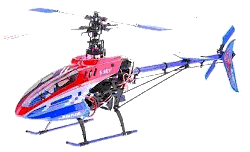